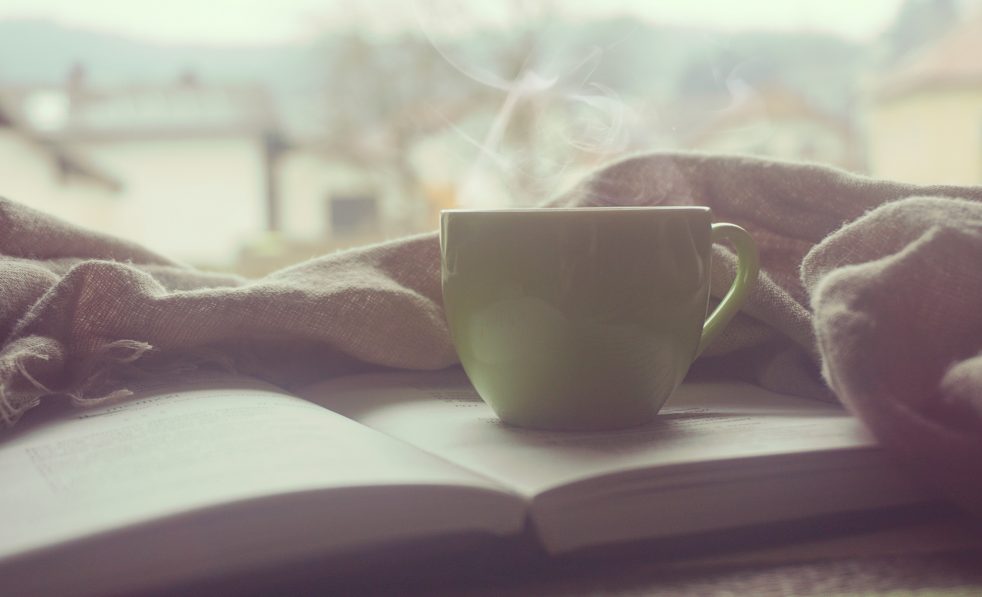 The Amazon purchase links contained within my blog are Amazon Affiliate Links.

Louise Burfitt-Dons was first introduced to the idea of writing conspiracy fiction on meeting Ian Fleming when he visited her birth country of Kuwait in 1960 and befriended her father. Fast forward forty years to her founding the children’s charity Act Against Bullying in 2000. This had her advising police on the manipulation and cover up tactics of young people, girl gangs and junior cyber stalkers. She believes these are the same devices used by political parties, spies and crooks. They form the background to her thriller stories.

Her first novel (June 5th 2018) The Missing Activist (New Century) was the first in a series starring off the wall P I Karen Andersen.  The plot was inspired by her experiences as a Parliamentary candidate in the UK General Election of 2015. Sequel The Killing of the Cherrywood MP was published on March 18th 2020.  She is currently working on book three in the Karen Andersen series.

Louise is also a screenwriter who has worked with producers in the UK and the US.  Recent films screened on TV include Mother of All Secrets (2018), The Ex Next Door (2019, LifeTime) and Fame at a Deadly Cost (LifeTime 2020).  Not all her work has a dark tone. She loves British comedy and wrote the rom-com Christmas in the Highlands (2019) for Triventure Productions which has also made it on to the international television circuits.

She now lives in Chiswick, West London with her ex-pilot husband Donald. She has two grown up daughters and a seven-month year old granddaughter Dempsie Lee Williams.

Post-Referendum Britain and a country on high alert for terrorist attacks.
When a young political activist disappears in London, an off-the-wall PI Karen Andersen is put on the case. She uncovers secrets of a party system which prizes loyalty above truth, a serial killer and a female Jihadi plotting deadly revenge on the British Government.

“A behind-the-scenes twisty political thriller and bullying story of poignancy and compassion. The author has had experience of both having been a national candidate during the 2015 General Election as well as the founder of an anti-bullying charity during the scandal which rocked the Tories after the tragic death of a young activist later that year.” LBC

If you were a fan of Lisbeth Salander, you will love her British counterpart Karen Andersen.

Today is my stop on The Missing Activist blog tour. Many thanks to Sarah Hardy BOTBS for the chance to read and review.

My thoughts – What a great read!

This is such a well written book with lots of characters who at first seem unconnected but come together as the story goes on. The author has obviously used her own experiences to pen this gripping thriller.

Karen Andersen is a private investigator who is pulled into the disappearance of a Tory activist, not long before his disappearance he put a complaint into the Tory party. He is a loyal party member but was forced into submitting his complaint after witnessing bullying. He believes his party will look after its members but what becomes apparent is that the party look after their own at any cost.

Karen is vocal about online bullying and the effect it has on people, months earlier a prominent activist committed suicide after receiving death threats and being the victim of trolling online.

What I love about Karen’s character is how the author reveals her inner securities, how she feels about herself and how she thinks people view her. Her strong exterior hides her anxious interior.

This is a great book with lots of threads that the author successfully weaves together.

One thought on “The Missing Activist” 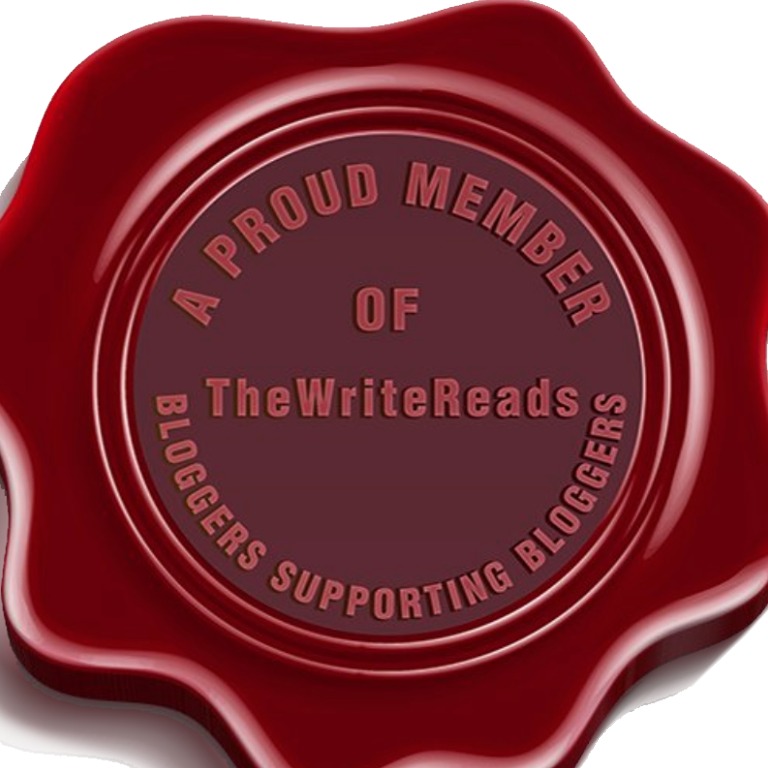